I would like to know if the below is possible and a nudge in the right direction as far as settings to look at/test with.

The goal is to use a UCM6202 SIP server and a GXV3370 handset to manage calls between SIP enabled door entry panels and SIP enabled apartment video monitor handsets. The GXV3370 will need to perform as a concierge phone with the ability to receive calls and transfer calls between door panels and apartments (attended transfers). However, there will also be 2 modes required; attended and Unattended. Attended, where all calls to apartments are directed to the GXV3370 to be managed by an operator. Unattended, where calls from the door panel go straight through to the apartment with no operator intervention. Further explanation of these modes below.

The way I see this working to meet the requirements of attended mode is, all calls from a particular extension or group of extensions (Door panels) be set to be divert to the GXV3370 during the managed period? Is it possible to switch this divert period off and on? Automatically (time band) or with a pre programmed key on the GXV3370?

Should be possible by:

The door panel is the originator of the call and there may be an issue as you want the device to only dial the gxv at certain and on-demand times and then dial the apartment devices directly at other times.

I do not know that the GDS has the schedule capability to dial the gxv and ignore user input to dial a desired extension and vice versa.

Hi, thank you for the input. This was my main concern, the forwarding of calls at specific times or easily switching between the 2 modes for all apartment phones.

Hi thank you for the reply. Is there anyway of applying the attended and unattended modes I mention? At some times of day all calls should call the GXV3370 to be managed by the operator. At other times calls should go directly to the apartment. In other words scheduled forwarding from specific extensions (door stations).

Ideally a solution for multiple entrances and apartments

If you skirt around the question, ill ask it again. Answering with specifics will help me and other users like me know how to answer or ask the next question.

Sounds like you need a 2n door phone being the best to use because of inbuilt scheduling options. But it is the wrong forum to talk about those units here.

I understand. Much easier if the scheduled divert is managed by a programmable entrance panel.

A configuration was possible to allow for “Attended” and “Unattended” modes. Using a combination of VoIP Trunks (one per door panel) and Inbound and Outbound route settings. Automatic scheduling would not be possible however manual switching by dialing some special combination of keys was possible with this method.

Actually automatic scheduling is possible. Time constraints can be applied to inbound rules

You indicated the above as a prerequisite - I do not believe the GDS/GXV/UCM will provide for said functionality in its current firmware state.

You are best to open a ticket with Grandstream (this is a user forum) to provide the specific scenario and feature as requested. That way, Grandstream can provide you what is possible and the firmware levels needed in order to achieve your goal. 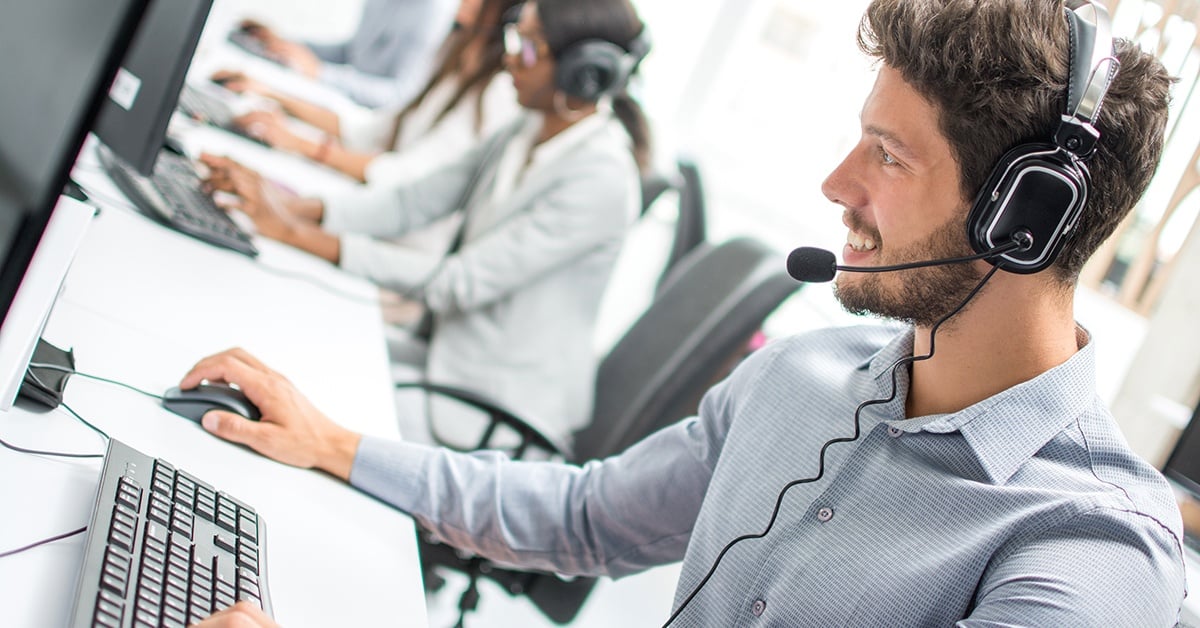